Alan Stewart, 'The Wildlife Detective' is guest blogging for GAP

The Greens for Animal Protection group (GAP) has asked me to do a blog describing some of my work on policing wildlife crime. I think it will be appropriate to make this first one an introduction. 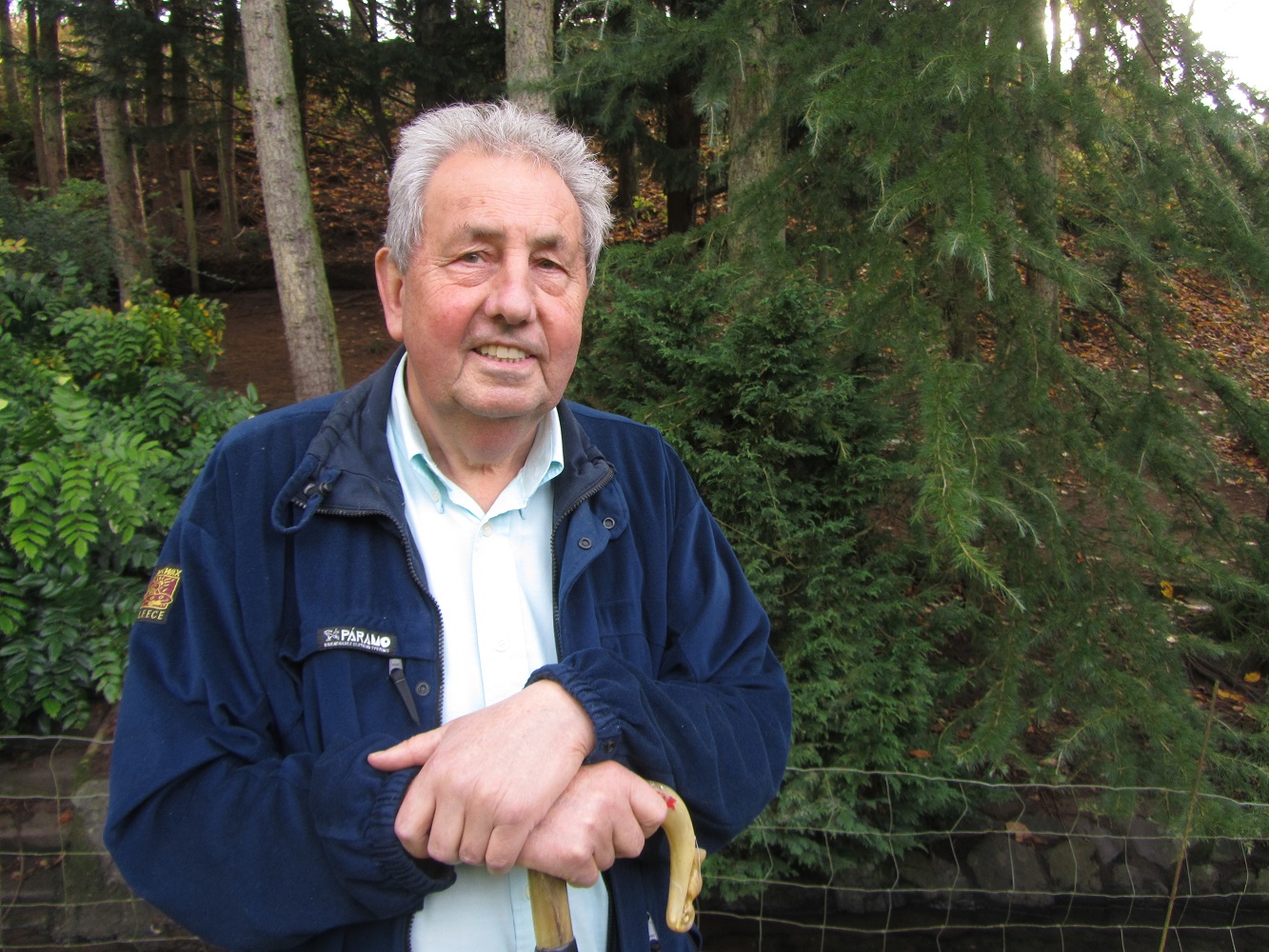 I spent all of my youth in the countryside carrying out a variety of farm work, helping gamekeepers and generally enjoying the outdoors that so many young folks these days seem to miss out on.

I worked on a farm for 6 months of so when I left school then joined Perth and Kinross Constabulary as a police cadet in 1964. I became a fully-fledged constable in May 1966 and served in various places in Perthshire, much of my work being in CID. I was particularly interested, because of my background, in dealing with poaching offences and have reported literally hundreds of salmon poaching cases as well as several deer poaching cases. I also had a three-year spell as detective sergeant in the drugs squad in Dundee and latterly served as inspector covering the south and west of Perthshire.

In 1993, concomitant to my promotion to inspector, I was made force wildlife crime officer, overseeing any investigations into crime committed against our wide range of wildlife in Tayside (by this time the force I joined had amalgamated with the Angus Constabulary and Dundee City Police to form Tayside Police).  The crimes we were mainly dealing with were hare coursing, deer poaching, the illegal shooting, trapping and poisoning of various protected species such as birds of prey, otters and badgers, wild bird egg collecting, illegal shooting of seals, disturbance of the rarer protected birds at nesting time, destruction of birds’ nests, disturbance of bat roosts, taking freshwater pearl mussels, illegal falconry, uprooting rare plants, cruelty to wild animals and also cruelty to domestic animals.

I had quite a free rein as a civilian wildlife crime officer and spent my time between investigations, educational projects, training police officers, organising conferences and giving talks. I had a very good relationship with a series of environment ministers in the Scottish Government and worked closely with their staff in improving wildlife legislation, which was certainly much needed.

I retired from this role in May 2011, but almost immediately began to work on a voluntary basis with the UK National Wildlife Crime Unit (NWCU). This very soon graduated to employment by the Unit as an intelligence officer and the insight into wildlife crime as committed UK-wide rather than just within one police force was invaluable.  NWCU gather and disseminate intelligence on wildlife crime to all forces and to the UK Border Force. The Unit’s four investigation support officers (one covering Scotland and the other three covering the rest of the UK) assist police forces with some of the more complex investigations, and all of the Unit’s staff assist with advice and research.

NWCU, which only carries around 13 staff, must arguably be the most professional and experienced police unit in the UK. There are only two serving officers in the Unit: the head of the Unit and the investigation support officer who covers Scotland.  The remainder of the staff are retired police officers – either former wildlife crime officers or specialised detective officers – and former civilian employees from police forces. At the time I was there the five former police officers had a total of almost 200 years of policing experience. I unfortunately had to retire from this fantastic job at the beginning of 2015 on health grounds, but it brought my service in various forms of policing to a nice round 50.

On the domestic front my wife and I share a house on the edge of a Perthshire village with our wee dog Molly. We have an expansive garden which includes a wood of about 200 larch trees, 2 burns, a pond and a large vegetable garden.  Twenty-two khaki Campbell ducks and 5 black rock hens share the garden with us. As well as gardening I spend much of my time now writing and have had 5 books on wildlife crime and one on wildlife published.

In future blogs I’ll go into some of the wildlife crime investigations in detail. Meantime you might be interested to read my blog at https://wildlifedetective.wordpress.com/